Blog
Average home price in Hamilton will top $909,000 next year: report Real Estate In the News 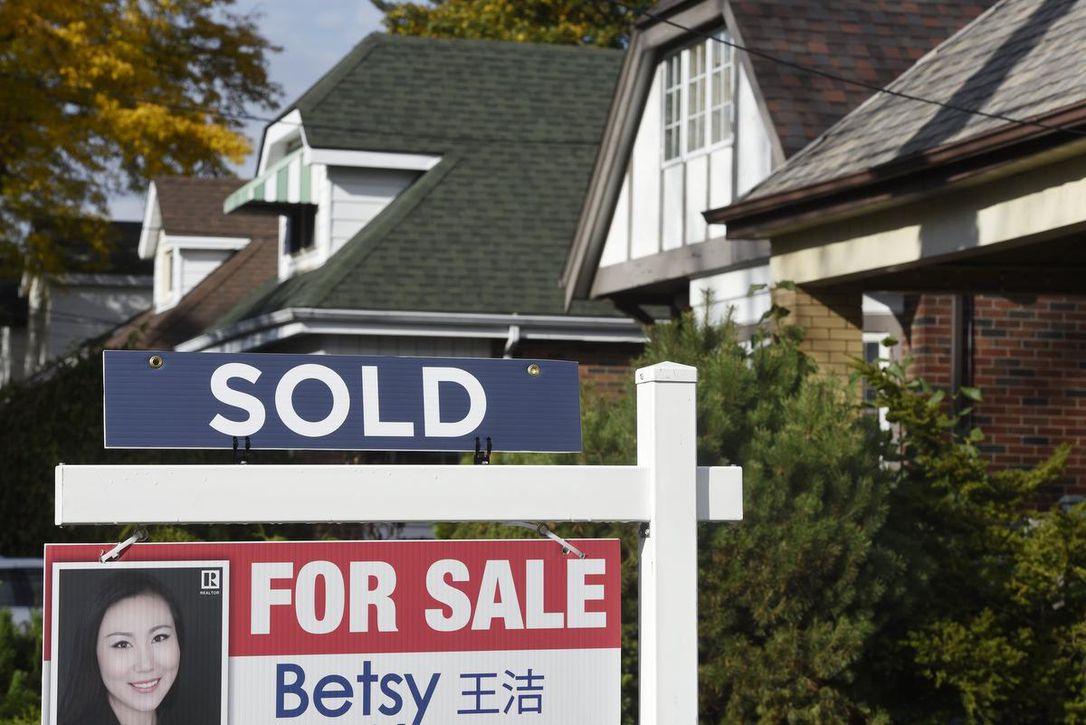 Fifteen years ago, the average home in Hamilton would cost you around $217,800.

Today, that number has nearly quadrupled.

And it could yet grow even bigger.

A just-released housing outlook report from Re/Max suggests the average residential sale price in Hamilton will eclipse $909,500 in 2022 — a 16 per cent year-to-year increase and a staggering 317 per cent difference from 2006.

It’s the kind of hike that leaves Conrad Zurini, a local broker with more than 25 years experience, lost for words.

“Never,” Zurini, broker of record at Re/Max Escarpment Realty Inc., said when asked if he ever envisioned the average Hamilton home costing nearly seven figures. “We’ve always lagged behind other markets. The (increasing) trend was there, but it just wasn’t as rapid as elsewhere in Ontario.”

Zurini, a lifelong Hamiltonian, remembers thinking in his early days as a realtor that the city’s market was often overlooked. He pointed to a place like Barrie — a smaller city but equal distance to Toronto — that saw hypergrowth in the market eight or nine years ago while Hamilton remained relatively steady.

“I remember cursing my family for moving here,” joked Zurini, who was born at St. Joe’s and grew up on the Mountain. “I just never imagined we would get to this, even though I thought we were undervalued.”

Undervalued is certainly one way to put it.

Aside from Burlington and Muskoka, no other Ontario city in the Re/Max report is projected to have a higher year-to-year average home price increase in 2022 than Hamilton at 17 per cent.

Granted, all 41 cities in the report (23 in Ontario, eight in Western Canada, seven in Atlantic Canada) are expected to see gains in average home prices next year — but few as pointed as Hamilton.

Zurini offered a twofold explanation for the local boom.

The arrival of the pandemic — coupled with a work-from-home model and longing for extra living space — saw an influx of newcomers, many from the Greater Toronto Area, move to Hamilton. That sent home prices through the roof and shored up supply significantly. In fact, new property listings in the city haven’t eclipsed the 1,000 mark in four consecutive months, leading to hotly contested bidding wars and out-priced first-time buyers, Zurini explained.

“The shortage economy was everywhere in the pandemic. It was lumber, it was drywall, and it was housing as well. We don’t have any unsold inventory like we normally did,” he said, noting end-of-month inventory is down 30 to 40 per cent.

But there’s another angle under which the sizzling market can be explained: local geography.

While the whole of Hamilton experienced unprecedented growth in home sale prices this year, rural and suburban areas are the key drivers behind that hike — and by a country mile.

Consider, for instance, market activity data from the Realtors Association of Hamilton-Burlington for October 2021.

“It’s a tale of two cities almost,” Zurini said. “Those surrounding markets, that’s what really dragged the prices up because that’s where everyone went. Without a doubt, they’re behind it.”

Sebastian Bron is a Hamilton-based reporter at The Spectator. Reach him via email: sbron@thespec.com